Ethical Consumerism: The Needle & The Haystack 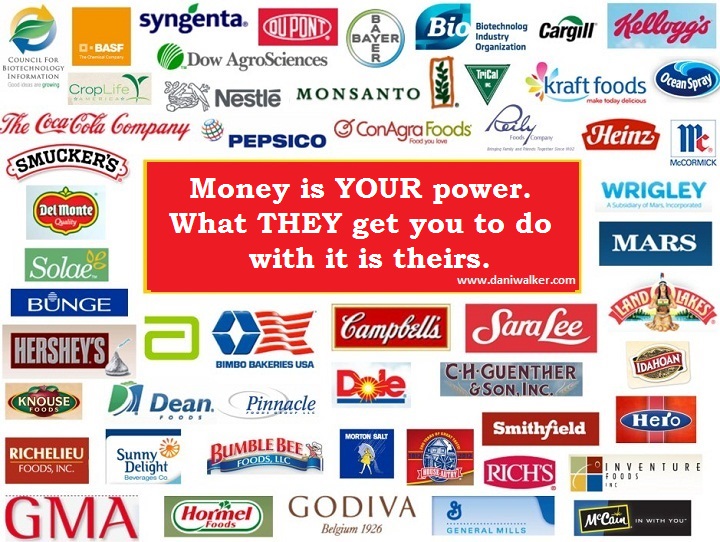 Ethical consumerism & the great fraud of America.  All the different logos lead us to believe we have choices but over 1000 food brands are all made by 11 conglomerates. Up until 4 years ago I thought I was such an ethical consumer but I soon realized this great fraud is being perpetrated on us all. We are marketed to, lied to and cheated into believing we consumers are making good choices.

The truth is – Money IS your power & what they get you to do with it, is theirs.

FOOD: Today large corporations are given complete immunity. Take the “Monsanto Protection Act” for example. If the courts decide that a genetically engineered crop is dangerous to the public or the environment, it can no longer order Monsanto (or any other company) to stop planting the crops. Instead, the law mandates the Secretary of Agriculture to issue permits and deregulation orders that allow the “continued cultivation, commercialization and other specifically enumerated activities” even if a crop is deemed to be causing a plague or unleashing dangerous genetic pollution.

DRUGS: Big pharma has this same protection. Immunity from liability for adulterated products–such as drugs and vaccines–even if the manufacturer is willfully negligent in using adulterated products! For example: Eli Lilly could be the first beneficiary of the Homeland Security bill.  It would immunize the company from legal action by parents who suspect that their children’s autism was caused by the mercury-laced vaccine preservative, thimerosal.

Late U.S. Senator Edward Kennedy of Massachusetts, in 1997 Senate Hearings on the U.S. Food and Drug Administration (FDA) Reform Bill, warned that, “The cosmetics industry has borrowed a page from the playbook of the tobacco industry by putting profits ahead of public health.” 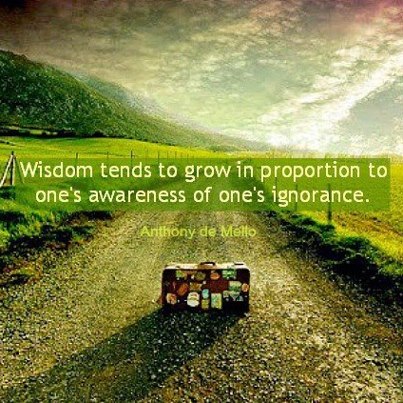 This is just the tip of the iceberg but I challenge you to do something about it.  First, share this post and help inform the masses.

Second, THINK for a minute how you can make a difference. What elite family/ies are you supporting when you go buy products off the store shelf? These low-quality, chemical-ridden, food, pharma & personal care products have caused us to be the sickest most overfed, malnourished population on the planet. We buy them, they get richer, more powerful and we get sick. Stop supporting this with your hard-earned dollars.

It is time for us to wake up from our over-medicated stupor and realize that our power lies in what we do with every dollar we earn. What happened to the land of opportunity when 85% of the population owned their own business? What happened to the days of free trade and barter, raw milk, real food & true capitalism? 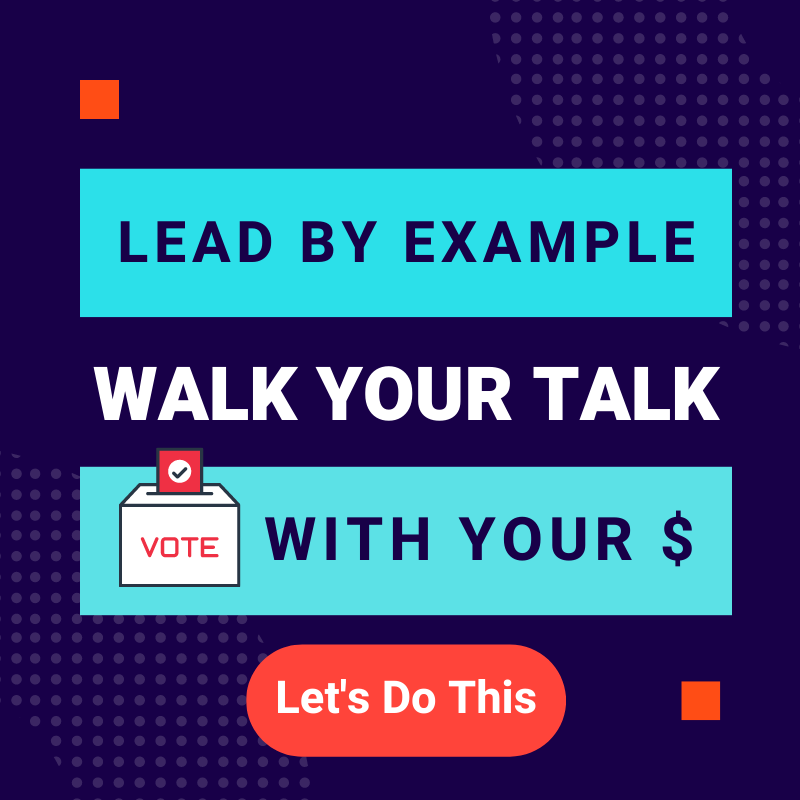 The great fraud of America is that we can’t change a thing.  That you and I have no power, no say & no choice.  This is a LIE & you can prove it with every penny.

I just read an article stating that “Every dollar transferred away from these large corporations costs them $40.” NOW THAT’S POWER!

Scientists at Rensselaer Polytechnic Institute have concluded that it only takes 10 percent of a population holding an unshakable belief in order to convince the majority to adopt that same belief. In fact, scientists found that this will always be the case.

Let ethical consumerism take these elite corporations to the cleaners.  4 years ago we transferred every dollar of spending that we could to socially conscious companies, small farms & local businesses! We only need 10% to make major social, environmental & economical changes.  As Margaret Mead says “”Never doubt that a small group of thoughtful, committed citizens can change the world. Indeed it is the only thing that ever has.”

Become an ethical consumer.  Transfer your spending & know what you are getting as well as who you are supporting with your money.

Here’s what our family is doing –

We grow a garden. Can Food. Buy farm fresh eggs from friends.  Buy beef from another friend.  We transferred all our personal care & cleaning products spending to an eco-conscious, American manufacturer, producing toxin-free products, using ingredients sourced in America My invite to get wholesale pricing here.  We shop at our local “Mom & Pop” stores, not large chains (as much as possible).

Let me know what you are doing and share more information to add to the movement of ethical consumerism.

Monsanto Can Kiss My Carrots! 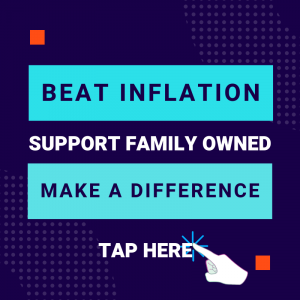 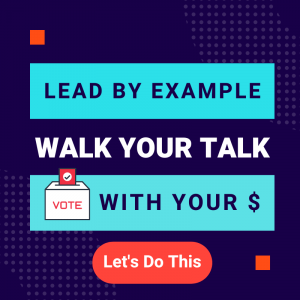